Before taking this cyanotype workshop with Terras d’ossa we had no idea what it was – just that it was an old way to print photos that was used before the invention of the camera. So we were intrigued…and signed up.

Meeting in the village of Aldeia da Serra, just 18km from Estremoz, we first took a hike into the Serra d’ossa forest to collect, feathers, leaves and flowers to use in our print process. Following the little stream at the base of the Passadiços we soon each collected our own bag of mixed plants and weeds, that maybe on a normal day we wouldn’t normally have looked at so closely. 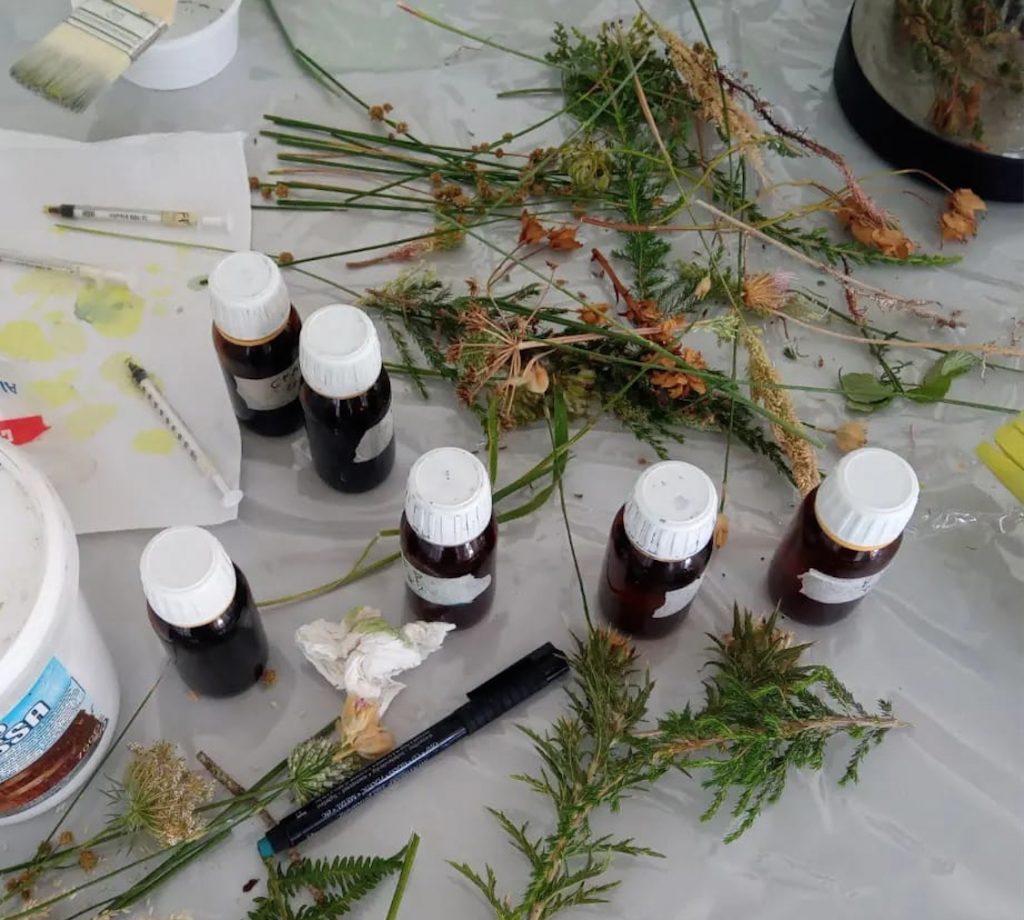 Back at base, our tutor Joana, demonstrated how using a mix of chemicals (ferric ammonium citrate and potassium ferricyanide) and exposing them to the power of the sun makes an image in a dark shade of cyan blue. 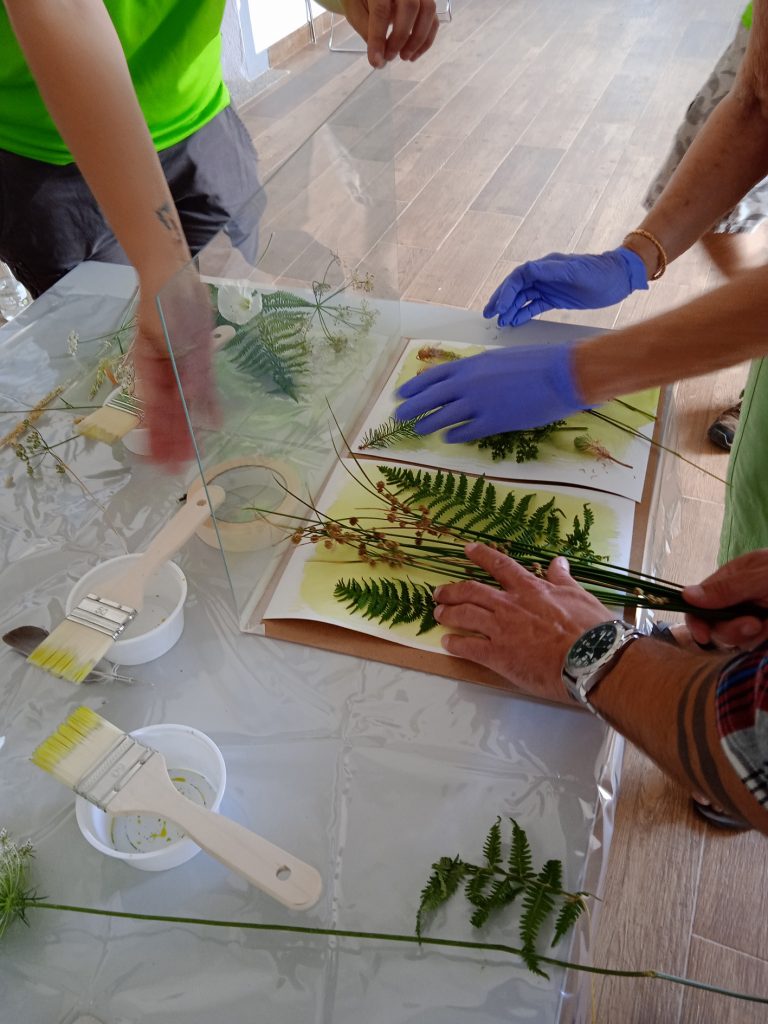 Cyanotypes ideally need to be made on a bright day using the full power of the sun and unfortunately we had chosen a cloudy day, so the final results were mixed. If the sun comes and goes, the image loses some of its definition and suffers from ‘ghosting’, but even these images turned out to be fairly charming. In the end after several attempts, we resorted to using an LED light box that Joana had brought with her, which ensured full exposure—and the final results were excellent. We discovered that the humble fern was the plant that actually produced the best image and we had taken along a couple of old white T-shirts to experiment. 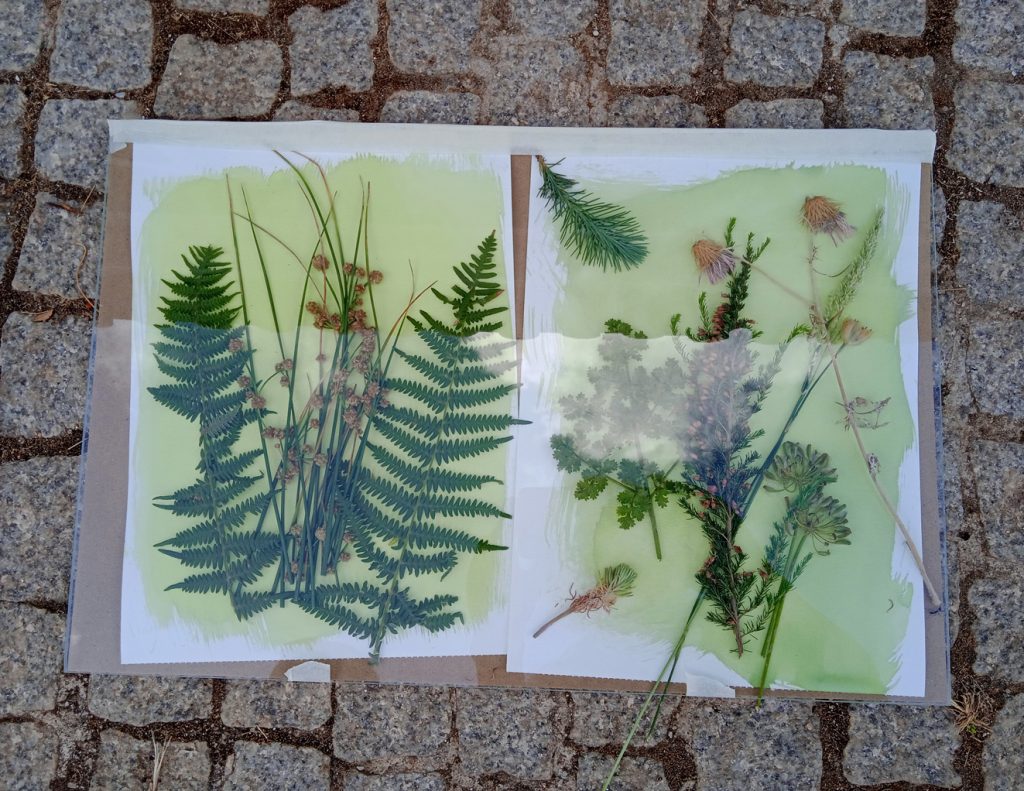 This is one of the oldest photographic print processes in history and where the word ‘blueprint’ comes from, as they were first used for technical drawings and later adopted by photographers. The ultraviolet light from the sun reacts with the chemicals to produce bright blue images, which can after be mixed with other substances to change the colour (we used a coffee bath, but you can use tea, turmeric etc). 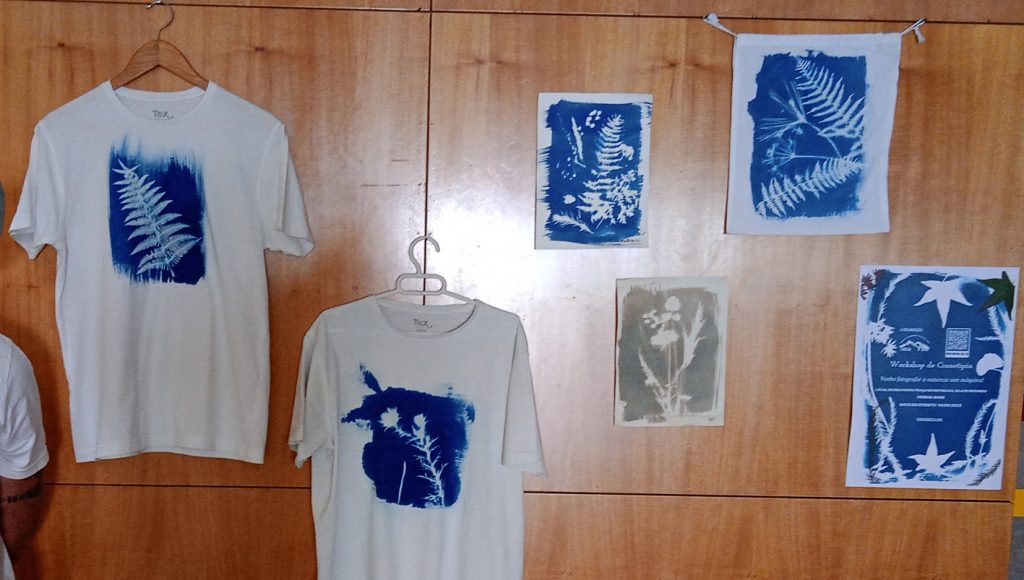 We thoroughly enjoyed the workshop, learnt a new skill and would like to extend our thanks to the Terras d’ossa Association for organising it all! 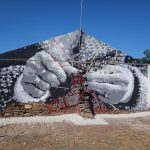 Gratitude despite the flood