It’s hard to believe that the Terras d’Ossa organisation is only two years old when it has accomplished so much in such a short space of time!

It all began with a small group of friends who got together because of a shared love for the Serra d’Ossa and a desire to protect and promote it. With a strong vision and a lot of hard work the group, lead by President Domingos Madruga and Vice President Tiago Raposo, has in a short space of time done so much for the beloved Serra. This includes raising awareness by organising regular hikes into the hills, charity walks, educational visits for local schoolchildren, workshops on subjects ranging from mushrooms, oregano, amphibians and reptiles, bats, cyanotypes and many more, as well as conservation initiatives such as planting indigenous trees, setting bird boxes, collection of plastic rubbish and cleaning the many springs that are scattered across the mountains.

Now with over 130 members Terras d’Ossa is a force to be taken seriously, and with the support of the Redondo Town Hall and Junta de Freguesia, Evora University, the Fundação Henrique Leote and Hotel Convento de São Paulo as essential partners, and the Marca-te organisation, as well as many others, it is now drawing the attention of professionals and ministers of tourism and culture from across the Alentejo.

The association has not taken time off in August and has pushed ahead with two important events that helps put the Serra d’Ossa firmly on the Portuguese map:

Creation of a living memory 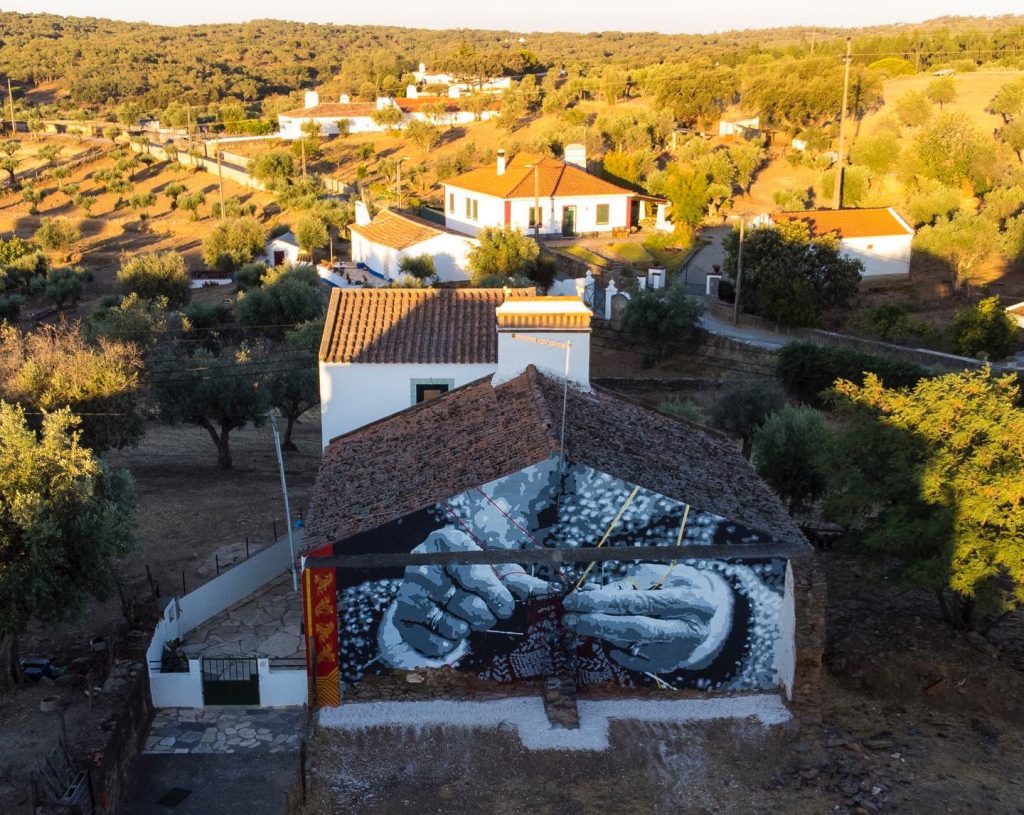 One of the latest initiatives is the commissioning of a beautiful mural in the centre of Aldeia da Serra that celebrates the age-old tradition of sock making by the local women. The street art, created by Basilio whose family is from Redondo, depicts a pair of hands at work and is located on the main road that passes through the mountain village in the centre of the Serra. The thinking behind the artwork is to both honour the women who passed down the skill over the years and also to bring attention to this unique handicraft, keeping it alive in the public eye.

Passport to the Serra d’Ossa 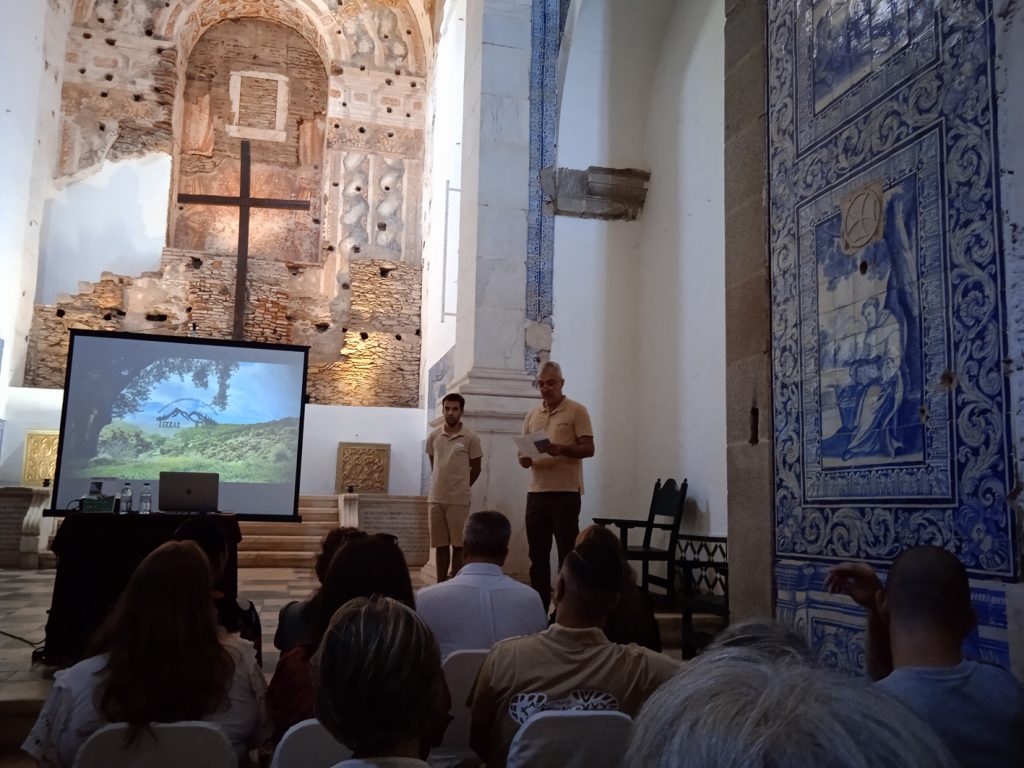 This week also saw the launch of the Serrenho Passport (Serra d’Ossa). Presented to guests, partners and the public at a cocktail offered by the Hotel Convento de Sao Paulo, whose grounds occupy a large section of the Serra d’Ossa range, the passport includes information on local restaurants, lodgings and places to visit. It works as a passport to the Serra, with a map of the entire area, QR codes on each establishment and space to receive a stamp for each place visited—the culmination of a lot of work by Terra d’Ossa members and another great way to promote the area to both locals and visitors. 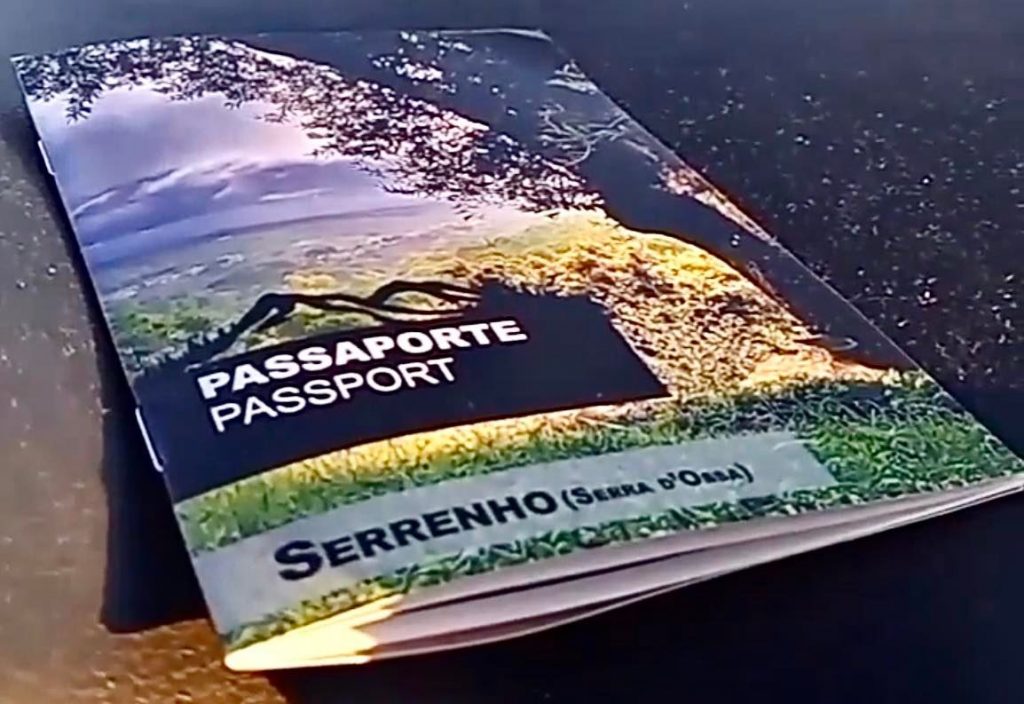 Reaching the milestone of two years is the ideal time to take a step back and contemplate the future as well as to look back on what has already been achieved. The members of Terra d’ossa should be proud of what they have set in motion and accomplished in the first two years of existence, and the board should be congratulated that something so worthwhile and precious to the local environment has been successfully set in motion by local people who love their surrounding so much that they have made a personal effort to preserve them. 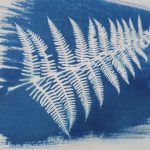